“Claranova in the News” will provide you with updates of the latest news about Claranova and its businesses through a selection of articles, videos and press releases published in the course of the month.

In connection with the presentation of the H1 results public on March 31, 2020; Pierre Cesarini, Chairman-CEO of Claranova, provided a description of the highlights and the public figures or H1 2020-2021 in the Web TV program, La Bourse et la Vie TV, hosted by financial journalist, Didier Testot.

Other articles on the same subject:

After being selected as a finalist in the “Foreign Market Presence” category for the ETI Grand Prix awards, a tribute to French intermediate-sized enterprises (ISEs), organized by BFM Business and Banque Palatine, Pierre Cesarini, Chairman-CEO of Claranova Group, was invited on the program Le Grand Journal de l’Éco hosted by Pauline Tattevin to present Claranova and its unique international profile.
Watch the video

Consult the Chairman’s message, key figures, the presentation of the different businesses or the H1 2020-2021 consolidated financial statements in the H1 2020-2021 Interim Financial Report available at Claranova’s website.

Appointment of Mr. Chahram Becharat to the Board of Directors– April 27, 2021

Reflecting the strategy to strengthen its governance and teams to accelerate its change in size initiated at the beginning of the year, on April 27, 2021 the Group announced Mr. Chahram Becharat’s appointment to Claranova’s Board of Directors. A graduate of the Ecole Polytechnique in Paris and with an MBA from the Harvard Graduate School of Business, Mr. Becharat is recognized as an Internet and e-commerce pioneer in Europe.

Avanquest, Claranova’s software publishing division, launches a new version of its inPixio Photo Studio® giving photo enthusiasts and beginners alike increasingly powerful and easy to use functionalities to edit and retouch their photos.

PlanetArt announced the completion of two acquisitions in the United States to strengthen its offerings of personalized products with the patented Stuffies® line of children’s plush products and the patented handwriting technology known as Handwriting.io. 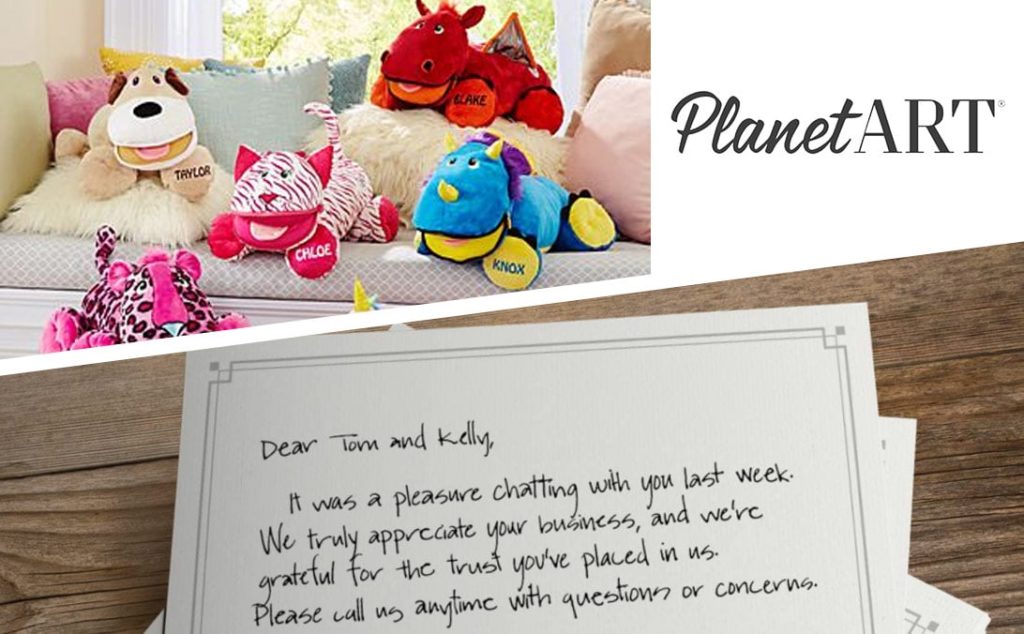 Invest Securities confirms its Buy recommendation and maintains its target price at €9.50 after the publication of H1 2020/2021 results.
Target price: €9.50 – Buy

Edison maintains its target price at €13.80 while raising its forecasts to reflect stronger growth and profitability for PlanetArt.
Target price: €13.80 (unchanged)

If you wish to receive regular updates of Claranova in the news, subscribe to the newsletter !

If you are a shareholder and would like to join the Claranova Shareholders Club, you may register !